JOHNS&CO is excited to present this exceptional two bedroom, two bathroom apartment in Dawson House in Battersea Power Station. Located on the third floor this spacious apartment boasting c.686 sq. ft benefits from a large, west facing winter garden and a contemporary interior designed by the renowned Johnson Naylor to an immaculate standard. With state of the art appliances and finishes of the highest quality this apartment is the epitome of luxury and not to be missed! On site resident facilities include concierge service, a state of the art gymnasium, cinema and theatre.

Battersea Power Station is also host to a selection of vibrant shops bars and restaurants with a further wave of retail brands set to open their doors. Furthermore, the Power Station will form the centrepiece of a new ’15-minute live, work and play neighbourhood’, which will act as a town centre for the immediate and wider local communities, a new business quarter for the capital and an experiential destination for Londoners, domestic and international visitors.

A true game-changer for the area is the Zone 1 Battersea Power Station Underground Station which has opened as part of the Northern Line Extension, bringing the development within 15 minutes of the West End and the City. A brisk fifteen minute walk away is Vauxhall station, with Victoria Line and National Rail Services, as well as numerous bus routes allowing easy access around the city. Whilst also being just across the river from Chelsea featuring smart boutiques and high-end restaurants that line the affluent King’s Road. 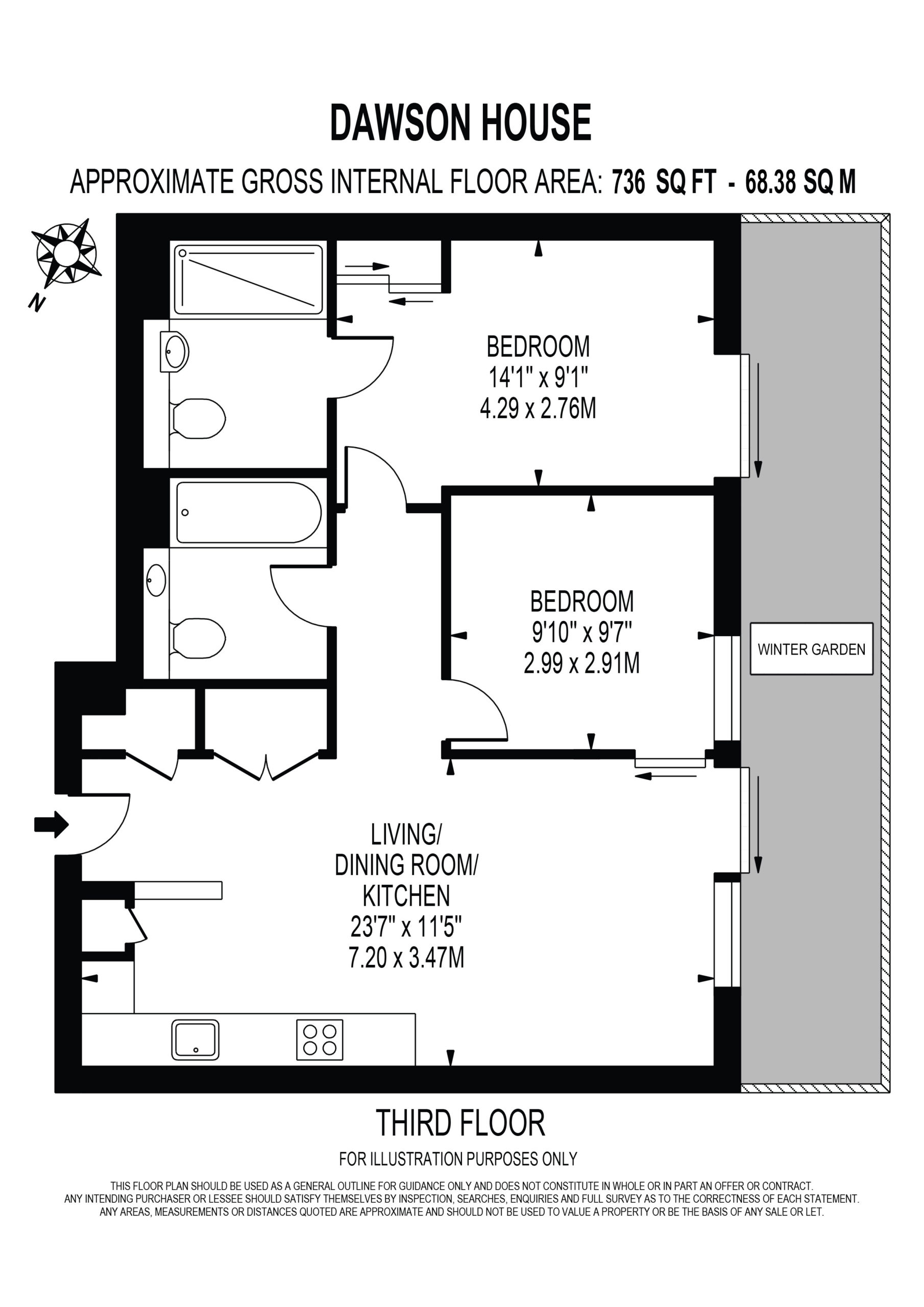 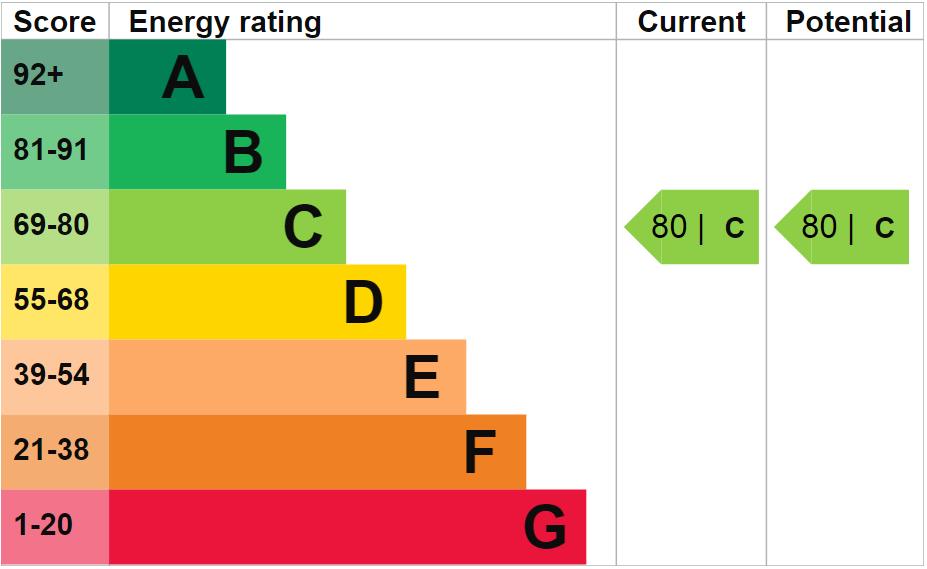 Call us
+44 (0)20 4574 0630
Email us
nineelmssales@johnsand.co
Arrange a viewing
We use cookies on our website to give you the most relevant experience by remembering your preferences and repeat visits. By clicking “Accept All”, you consent to the use of ALL the cookies. However you may visit 'Manage Your Preferences' to provide a controlled consent.
Manage Your PreferencesACCEPT ALL
Manage consent

We also use third-party cookies that help us analyze and understand how you use this website. These cookies will be stored in your browser only with your consent. You also have the option to opt-out of these cookies but opting out of some of these cookies may have an effect on your browsing experience.

See our cookie policy here.
Necessary Always Enabled
Necessary cookies are absolutely essential for the website to function properly. These cookies ensure basic functionalities and security features of the website, anonymously.
Functional
Functional cookies help to perform certain functionalities like sharing the content of the website on social media platforms, collect feedbacks, and other third-party features.
Performance
Performance cookies are used to understand and analyze the key performance indexes of the website which helps in delivering a better user experience for the visitors.
Analytics
Analytical cookies are used to understand how visitors interact with the website. These cookies help provide information on metrics the number of visitors, bounce rate, traffic source, etc.
Advertisement
Advertisement cookies are used to provide visitors with relevant ads and marketing campaigns. These cookies track visitors across websites and collect information to provide customized ads.
Others
Other uncategorized cookies are those that are being analyzed and have not been classified into a category as yet.
Save & Accept