Boats are a common sight in Docklands, but whilst walking around Royal Wharf and the Royal Docks recently there was one ship that caught my eye.

Built in 1890, the SS Robin can be found opposite Millennium Mills, just a mile from where she was originally built.

After a bit of investigating I learnt that the team looking after Robin run the odd event, so I jumped on board to learn more! 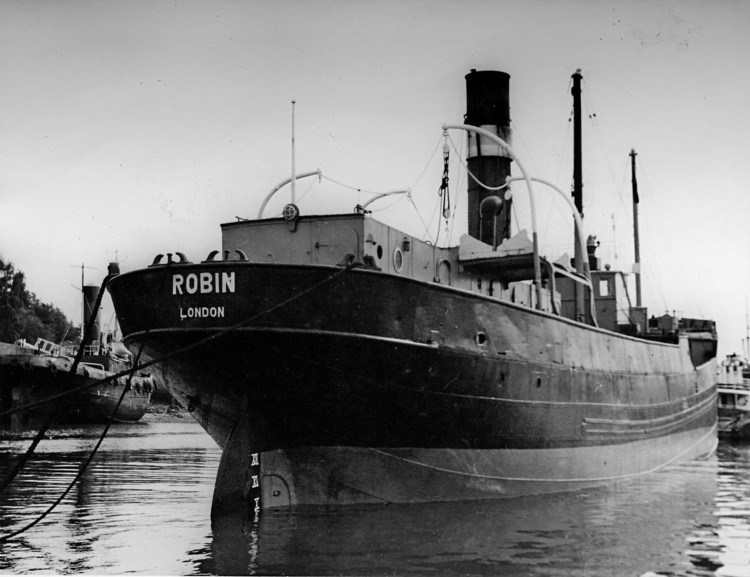 SS Robin and her sister ship Rook were built in Orchard Yard, Blackwall in 1890. For the first ten years of her life she carried barrelled herring, coal, china clay and granite for the Caledonian Canal. 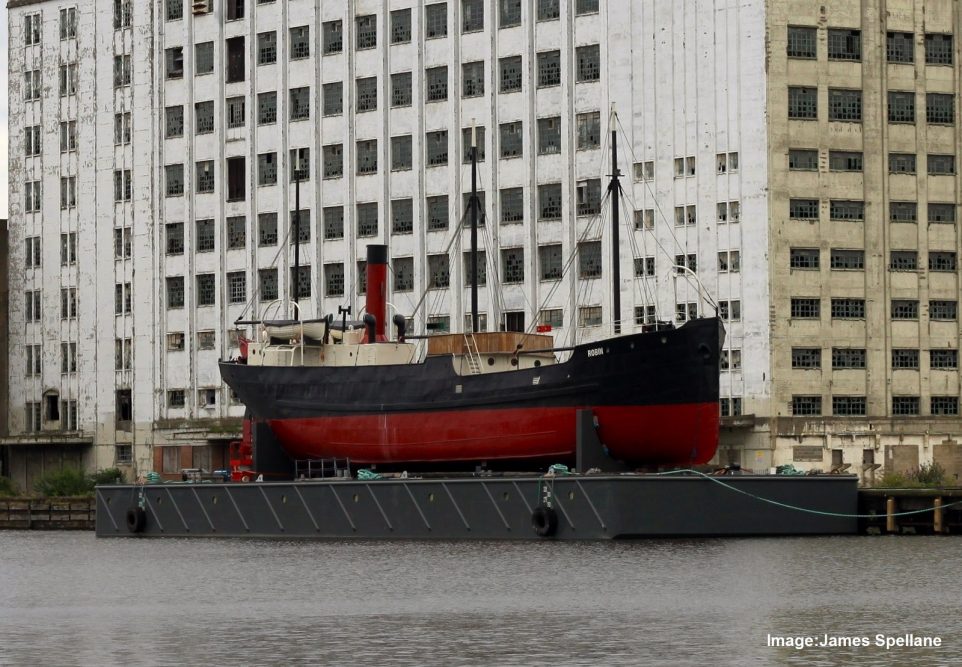 In 1900 SS Robin was sold to a Spanish company and renamed Maria. She worked in Spain (mostly carrying coal along the North West Atlantic Coast) until 1974. 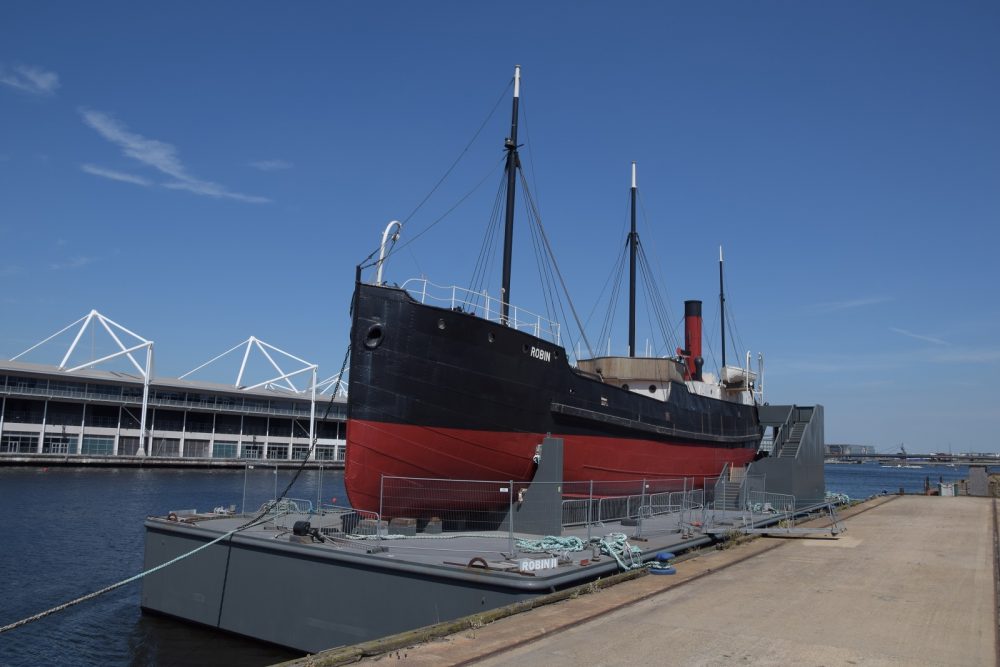 In 1974 the Maritime Trust were on the hunt for ships that were historically important. Maria was about to be broken up when she was rescued by the trust and brought back to London. 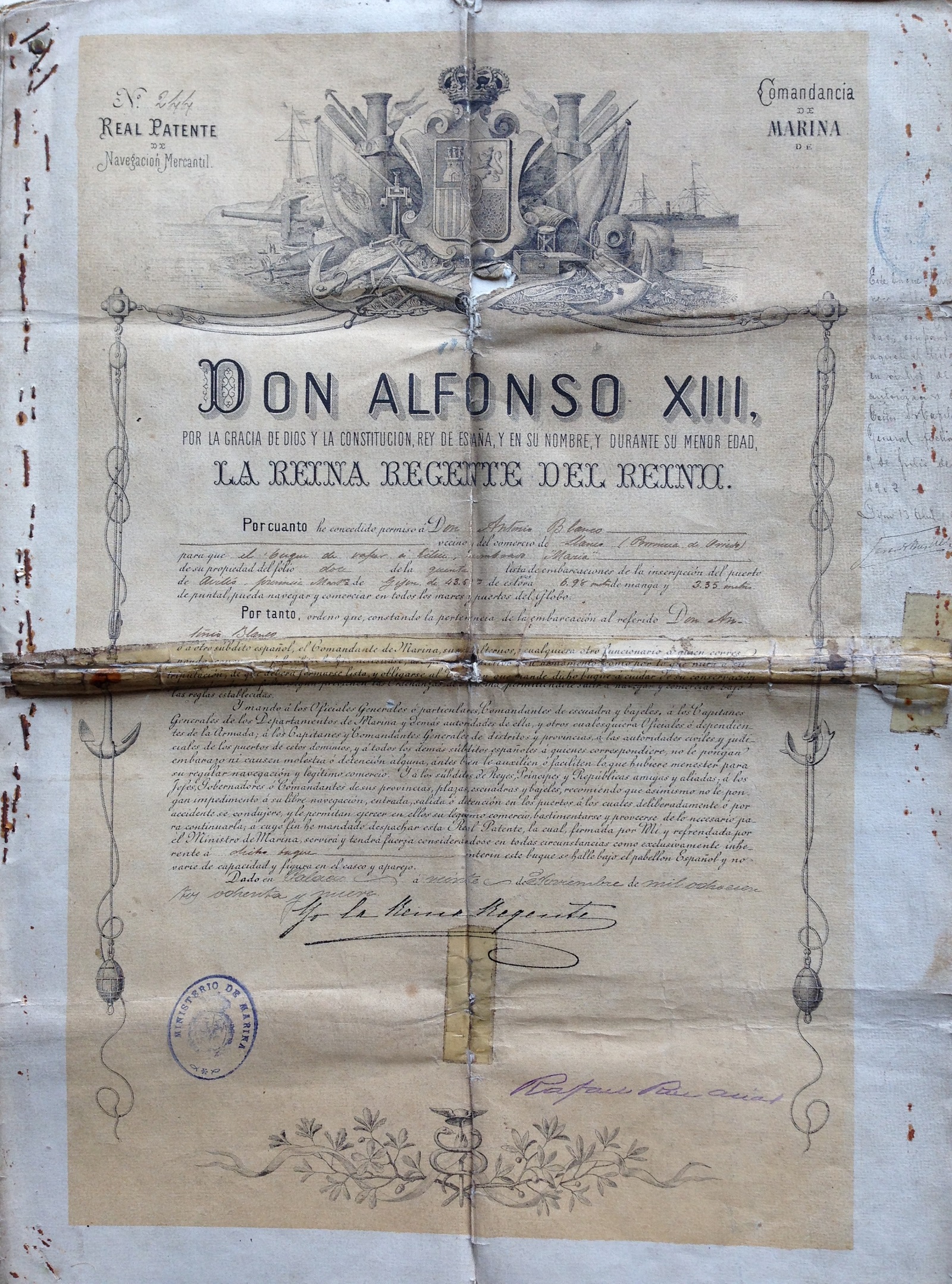 Back in London, Maria’s name was changed to Robin once again. After a five-year restoration programme, Robin  was moved to St Katherine’s Docks as part of the National Historic Fleet visitor attraction. 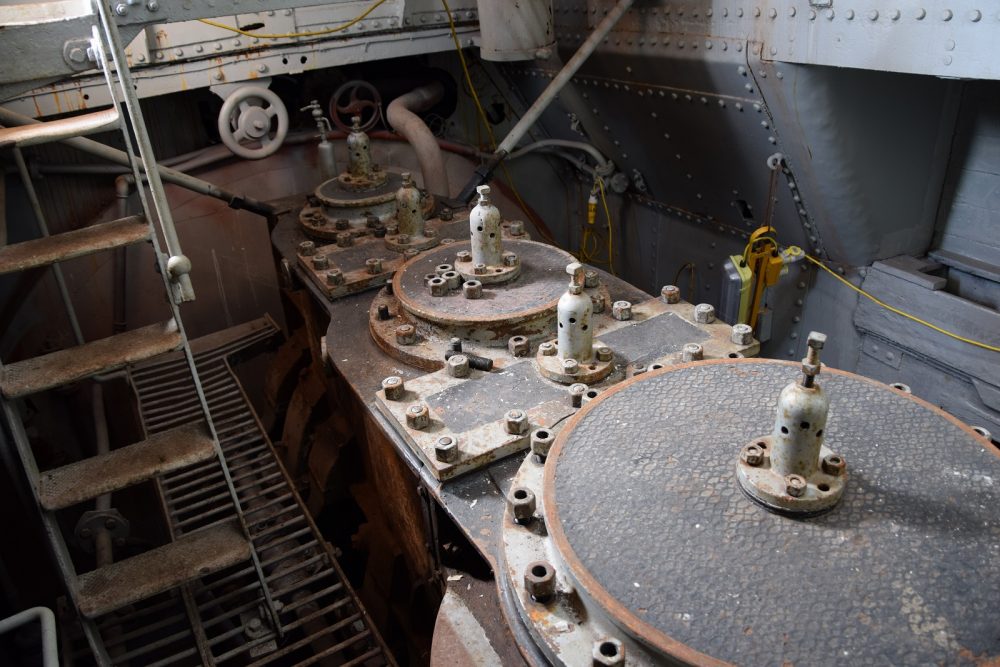 In 1991 Robin was moved to West India Quay. She stayed there for over a decade before being assessed and restored in Lowestoft. 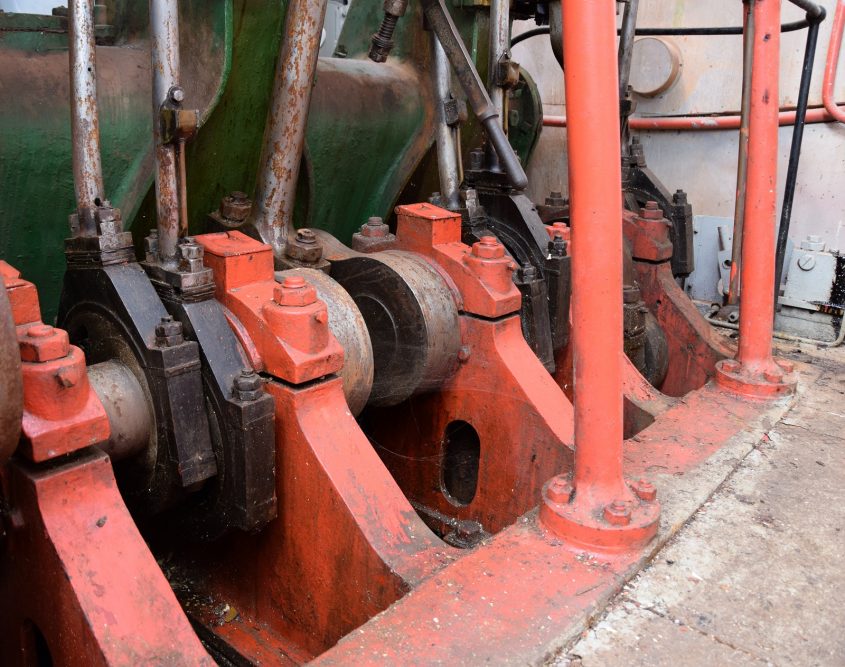 The decision was taken to move Robin onto a floating pontoon permanently. That decision was made because it would preserve the boat, but it also means we can all admire her original hull. 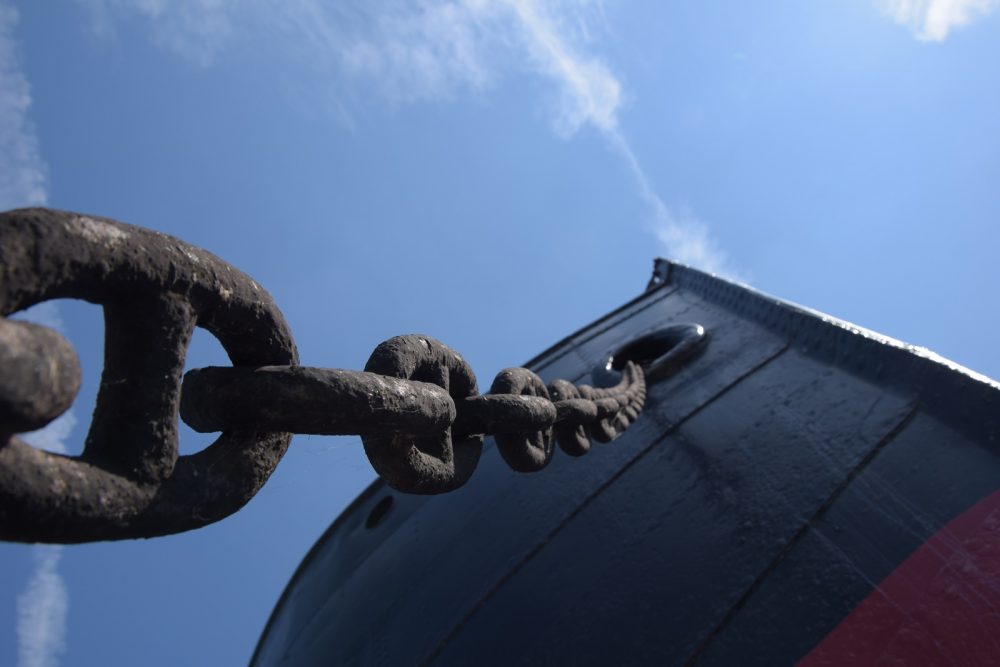 Today you can find her at the Royal Victoria Dock, just one mile from where she was originally built.

SS Robin is normally closed to visitors, but is open for occasional tours. Email info@ssrobin.com or visit www.ssrobin.com for more information.

All images published with permission from www.ssrobin.org

We use cookies on our website to give you the most relevant experience by remembering your preferences and repeat visits. By clicking “Accept All”, you consent to the use of ALL the cookies. However you may visit 'Manage Your Preferences' to provide a controlled consent.
Manage Your PreferencesACCEPT ALL
Manage consent

We also use third-party cookies that help us analyze and understand how you use this website. These cookies will be stored in your browser only with your consent. You also have the option to opt-out of these cookies but opting out of some of these cookies may have an effect on your browsing experience.

See our cookie policy here.
Necessary Always Enabled
Necessary cookies are absolutely essential for the website to function properly. These cookies ensure basic functionalities and security features of the website, anonymously.
Functional
Functional cookies help to perform certain functionalities like sharing the content of the website on social media platforms, collect feedbacks, and other third-party features.
Performance
Performance cookies are used to understand and analyze the key performance indexes of the website which helps in delivering a better user experience for the visitors.
Analytics
Analytical cookies are used to understand how visitors interact with the website. These cookies help provide information on metrics the number of visitors, bounce rate, traffic source, etc.
Advertisement
Advertisement cookies are used to provide visitors with relevant ads and marketing campaigns. These cookies track visitors across websites and collect information to provide customized ads.
Others
Other uncategorized cookies are those that are being analyzed and have not been classified into a category as yet.
Save & Accept